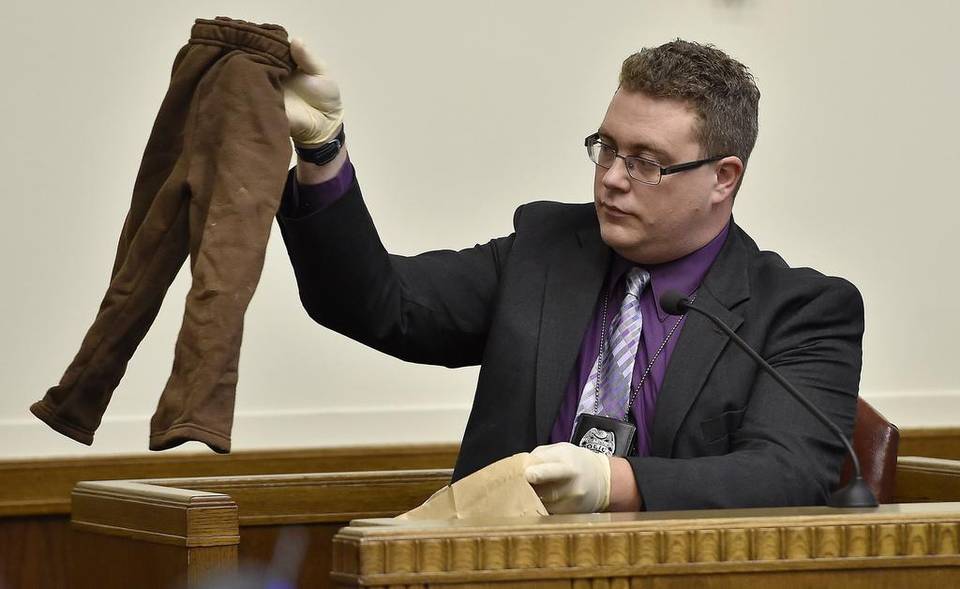 Child endangerment laws in Chicago have not always had the best reception given the fact they have the power to take children away from their biological parents and even throw those parents in prison. There are cases where the facts are so harrowing that even the defense attorney is moved to take more precautions than usual due to public outcry. The principles of the laws as they stand are fairly simple. First and foremost, children are recognized as vulnerable members of society who need and deserve some level of protection. The highest priority for the law enforcement agencies is the protection of the rights and interests of the child in question even if that means the breakup of the natural family. The tricky element is that the enforcement authorities are not infallible. They do make mistakes and when they do, all hell breaks loose with the public ready to pounce.

Controversial Laws with Far-Reaching Consequences for All Involved

The case may have civil, family and criminal court elements all mixed together. For example, the parent or guardian may end up as a defendant in a serious criminal case that could lead to life imprisonment in the worst cases. In sentencing, the courts are guided by the need to express public outrage at the circumstances of the case and also deter others who might be thinking of doing the same. That does not mean that the person who has been charged with a stigmatizing crime such as child endangerment loses their human rights. For example, the presumption of innocence is embedded in the law but is often broken by the media who enjoy the more sensational aspects of these cases. That is how these cases have become so terrifying that defendants often fail to mount an effective defense even if all other indications are that they are not guilty of the crime for which they have been accused.

The Illinois statute 720 ILCS 5/12C-5 prescribes the modalities of the crime, its constituent elements and the anticipated punishment. The definition of child endangerment includes:

Placing the said minor in conditions that permit the endangerment

Aiding, abetting, and concealing the crime

For the defense attorney, there are many pitfalls that mainly stem from the definitions of the various concepts that underpin the crime. For example, a child is not just a statutory definition but may take into account societal interpretations as well as the relationship between the parties. Prosecutors in such cases have an unusually wide discretion when defining behavior or action as child endangerment.

Some Offenders Without Malevolent Intentions

It is not always the case that the commission of child endangerment offenses is underpinned by intention to cause harm (see People v Newman 2014). For example, for many parents, leaving children in the home to look for money or work is an exercise that is designed to help the family achieve a better standard of living. However, the reality of the action is that it places minors in situations of a very high risk. Where there is a clear indication of benevolent or less malevolent intentions, the court may consider them to be mitigating circumstances. However, these circumstances rarely change the initial finding of guilt based on the facts. Clearly there is a difference between a person who clubs a toddler to death and that one who leaves some late teens in the car so as to buy some fast food for them. The courts recognize these subtle differences.

At present virtually every household on the planet requires an emergency power supply. Possibly you remember the last event when a natural disaster hit your location as well […]